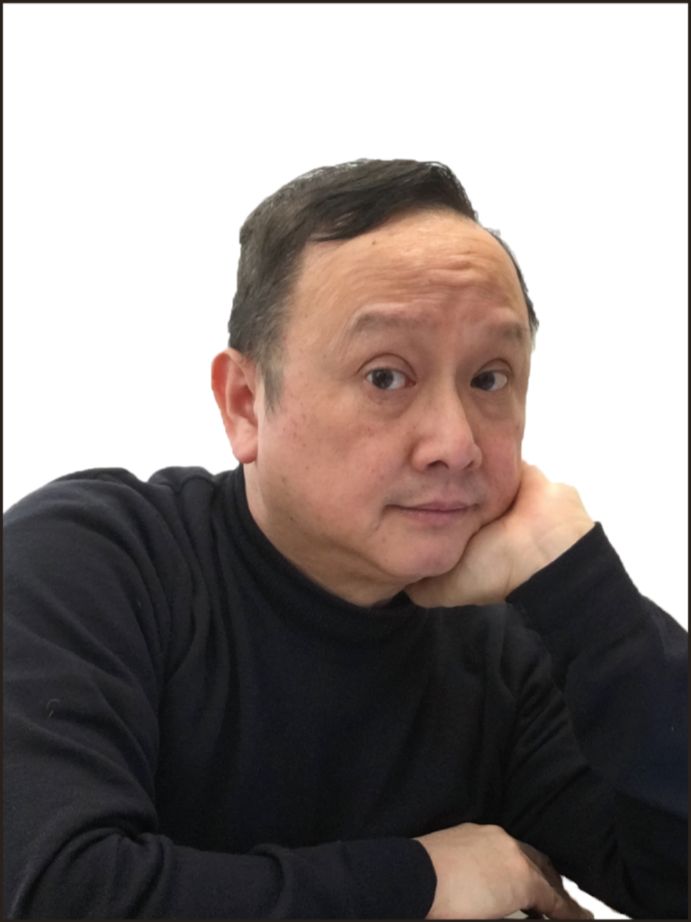 Rufus Lin is a Canadian jazz performer and recording artist, as well as a classical composer, based in Vancouver and Tokyo. For over ten years, he has given jazz concerts once every two months in Tokyo–in recent years, these have been on a Fazioli grand piano at Shibuya Hall. He currently performs jazz piano live every weekday on streaming platforms such as Clubhouse and Instagram Live.Rufus Lin has released several albums and singles, both as CDs and on streaming platforms such as “Amazon Music, “”Apple Music” and “Spotify”. These albums vary in genre, including healing piano, contemporary classical and jazz standards. As a composer of classical music, he has published a variety of pieces for orchestras, choirs, ensembles and solo instruments. Some of these pieces have been performed in Japan and South Korea. 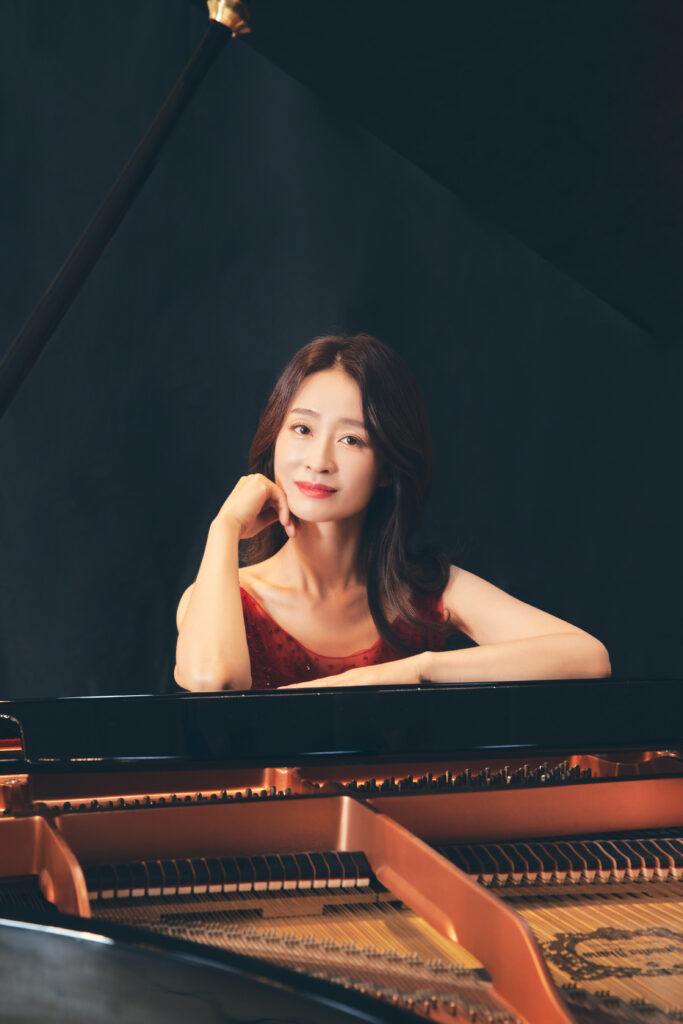 Recognized in the Republic of Korea as a pianist whose performance is infused with soul, Yoonyoung was born and raised in Korea’s third biggest city, Daegu. In her hometown, she graduated from the Kyungpook National University of Daegu with a Master’s degree in Piano.
On graduation, she endured tough competition before being appointed accompanist to the City Boys and Girls Choir. In addition to her role with the choir, she also developed significant experience working as an accompanist for other musicians, such as singers and instrumental musicians. In addition, she gave several recitals on her own, amply demonstrating her talent and ability.
With this experience, she moved to Seoul and became an accompanist for groups such as the Women’s Choir in Sungnam City, KNU Seoul Singers, and Simon Choir.
While many musicians have lost performing opportunities since the start of the Covid-19 pandemic, Yoonyoung has established herself as a well regarded pianist on international online platforms, such as Clubhouse, where she has many dedicated fans, exceeding three thousand followers as of the autumn of 2021. She has also been invited to be an official artist by various online platforms, and so has played to a very wide online audience.
Yoonyoung is very pleased to release her first album “Forest of the Piano” to share her music with people of all countries who have suffered from the pandemic. With this worthwhile purpose in mind, she has spent many hours rehearsing and recording her piano performance in the studio.

We use cookies on our website to give you the most relevant experience by remembering your preferences and repeat visits. By clicking “Accept All”, you consent to the use of ALL the cookies. However, you may visit "Cookie Settings" to provide a controlled consent.
Cookie SettingsAccept All
Manage consent

This website uses cookies to improve your experience while you navigate through the website. Out of these, the cookies that are categorized as necessary are stored on your browser as they are essential for the working of basic functionalities of the website. We also use third-party cookies that help us analyze and understand how you use this website. These cookies will be stored in your browser only with your consent. You also have the option to opt-out of these cookies. But opting out of some of these cookies may affect your browsing experience.
Necessary Always Enabled
Necessary cookies are absolutely essential for the website to function properly. These cookies ensure basic functionalities and security features of the website, anonymously.
Functional
Functional cookies help to perform certain functionalities like sharing the content of the website on social media platforms, collect feedbacks, and other third-party features.
Performance
Performance cookies are used to understand and analyze the key performance indexes of the website which helps in delivering a better user experience for the visitors.
Analytics
Analytical cookies are used to understand how visitors interact with the website. These cookies help provide information on metrics the number of visitors, bounce rate, traffic source, etc.
Advertisement
Advertisement cookies are used to provide visitors with relevant ads and marketing campaigns. These cookies track visitors across websites and collect information to provide customized ads.
Others
Other uncategorized cookies are those that are being analyzed and have not been classified into a category as yet.
SAVE & ACCEPT